In today’s world of iTunes, i this and i that…  and of course, the internet; social media controls a lot of the words we use today. Clearly, the word “legend” is used way too loosely these days. When you think about music legends one legit name comes up often. Actually, it’s just two simple words; Bad Religion!

Back in 1980, they were a new high school punk band that was opening  for another fledgling band from the OC, that band was Social Distortion. The venue was a warehouse in North Orange County, who knew that their providence of youth would lead both bands down similar paths.  For music fans world-wide, it turned out both bands have earned the distinction of being considered two of the most influential punk rock bands of all-time.  As for Social D, they’re another story for another day, in this story; Bad Religion sent themselves on a path very much less traveled. 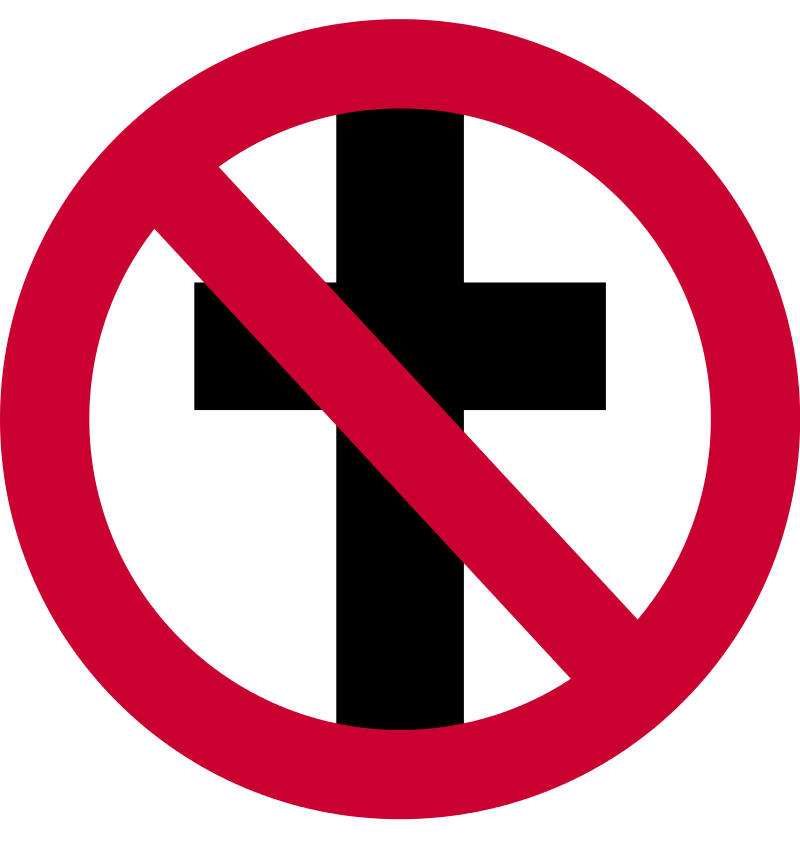 Bad Religion made a splash with their self-titled freshman EP that was released in February 1981 by guitarist Brett Gurewitz’s new record label Epitaph Records  (catalog number EPI 001). That EP got them noticed, but on  January 19, 1982  their first full-length album, How Could Hell Be Any Worse? set them into punk-hyper-space.

Unlike many origin stories you read about uber-bands, this one starts off with a $3,000 loan by guitarist Brett Gurewitz’s father, Richard Gurewitz, to press 1,000 7-inch records – creating the acknowledgement in the liner notes, “Thanks to Big Dick.”

(We Are Only Gonna Die from the album titled, How Could Hell Be Any Worse?)

If you’re a lover of Bad Religion or punk rock in general, you probably spent the last month enjoying their Christmas Songs album and watching Bad Religion Yule log (a 19 minute video of lead singer, Greg Graffin studying a comically over-sized book of animal biology complete with fold out pages, while sipping from a mug and sitting in front of a Christmas tree and cozy fire during the entire Christmas Songs album). That was definitely a Christmas gift for all of us.

For seasoned fans, how old were you when you found out Eddie Vedder from Pearl Jam helped sing backup vocals on American Jesus and Watch It Die on the 1993 album Recipe For Hate? The band has come a long way since then. Over the years they’ve put out 17 studio albums. They had line-up changes after their first performance, yet they’re still creating the anti-establishment music we all came to know and fell in love with.

(American Jesus from the album titled, Recipe For Hate)

Their lyrics have always forced you to question government / religion / authority without pushing their overly political agenda on the listener. No matter what, they’ve stayed true to their sound and their content which is what helps make them one of the best top-selling punk rock bands of all time. Believe it or not, they’ve sold over 5 million albums sold world-wide.

(Infected from the album titled, Stranger Than Fiction)

You can always see on each band members face that they put their heart behind every song; and they enjoy watching the crowd.  There’s no BS between songs, no small talk, just songs.  The songs we have listened our entire lives and love.  Watching them live is like one long, amazing playlist being preformed right in front of you.

Best known for songs like Sorrow, Infected, American Jesus, 21st Century Digital Boy, My Sanity, Los Angeles is Burning, and the Kids Are Alt Right, fans can’t get enough of their favorite punk band no matter where they play.

(Sorrow from the album titled, The Process of Belief)

Fast forward to today and the band is just as rebellious as ever. Adroitly naming their latest album Age of Unreason, new songs like Lose Your Head, Do the Paranoid Style, and Chaos from Within are doing very well with the Diehards.

In 2020, Bad Religion embarks on their 40th Anniversary North American tour. The skinny on the tour is that they’re teaming up with local favorites, Alkaline Trio. They hit SoCal March 26th at the Hollywood Palladium. This may be a show to check out, it just might be destined to be an event we talk about for years.

For More Information on this show and Bad Religion: