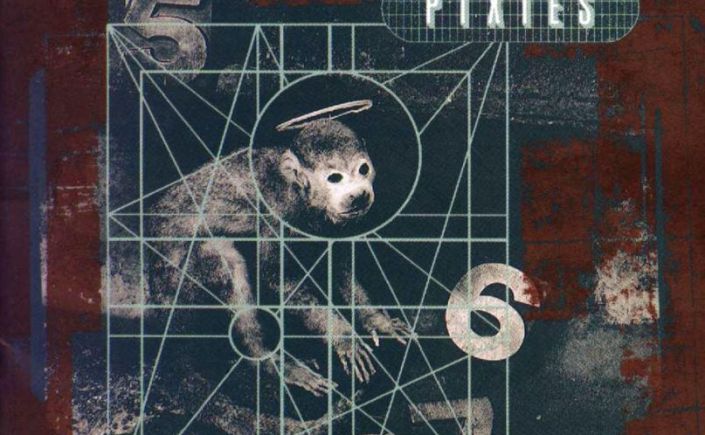 PIXIES Deliver at The Troubadour

For most of the year it’s been hot, it’s been a never-ending summer. It’ now December and the weather finally turned; it’s a lot cooler. Then again, the temperature outside the Troubadour last night didn’t match how hot it felt inside as everyone was treated to the sights and sounds of the Pixies.

Let’s say you could wave a magic wand and choose any band and any venue, who would you want to see and where?  For me, I’ve been waiting for an opportunity to cover the Pixies for years; like most of us… I have my reasons. With their electric sound and sonic vision, they graced the top of my “favorite bands” list (in permanent ink) from the first day I heard their psychedelic, surf sound brazenly blended with punk-rock, and hauntingly surreal melodies. The Pixies carved an unorthodox style of music that shaped my love for alternative rock in my early teens. Their imprint on music, and the sequential influence they’ve had on many thriving bands is undeniable. Seeing them play live at the Troubadour was the cherry on top of my musical wish-list cake.

The thing about the Troubadour is that compared to other venues, it’s a bit on the smaller side; it’s very intimate to say the least. That’s exactly why it was the perfect place to see this larger than life band. There’s no pit, no metal railing, no bouncer in front blocking your view, nothing stopping you from reaching out and high-fiving the band.

Yes, this small venue sold out fast, both nights! Meaning, everyone was packed in… like sardines. Other than security, not a soul stepped outside for air once the Pixies took center stage. I can’t explain how odd it was seeing the lobby bar empty. It became visibly evident that no casual listeners were present. This sold-out show was overrun by the diehards, sprinkled with industry types. All of them were anticipating a more intimate concert experience at the Troubadour; and they got what they paid for.

The Pixies don’t fuss with theatrics when performing, they keep the focus on the music. As soon as they stepped on stage, the band dove right into their set with commanding presence. The crowd went nuts! Yet almost immediately, a hush swept over us, as music lulled us to become intent listeners.

Black Francis (aka Frank Black) is the iconic lead, and all the rumors are true…. he picks the setlist on the fly. They don’t have an advance setlist, which kept the audience in suspense. I can’t say for sure how he chose what to play next, but I’ll say there was a sort of romance to it that night, as if he could read the faces of everyone in the room. In fact, maybe that’s just what he did. As songs ended, temporary desperation seeped in as we held our breath in hopes that the next song played is another favorite. Without saying a word, he made us all feel like the luckiest people on the planet that night. Since it was a two-hour show, it was stacked with favorites. A grab bag of songs from all their albums spanning over 30 years were played. Older songs like: Nimrod’s Son, Gouge Away, Crackity Jones, Mr. Grieves, Where is My Mind, Wave of Mutilation, Here Comes Your Man, Debaser, Gigantic (ahhh, I could go on) and newer songs sprinkled in like: Bird of Prey, and Ready for Love –which sounds even better live! Black was at the top of his game, Joey Santiago killed it on lead guitar, Paz Lenchantin delivered an epic performance on bass, and David Lovering kept the beat strong all night long.

Something magical always happens to the energy in a room filled with talented musicians sharing their craft passionately with those who truly appreciate it. I feel lucky to have taken this show in. The Pixies lived up to all the hype and left everyone wanting more. 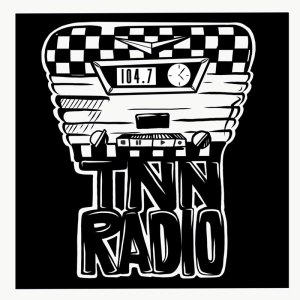 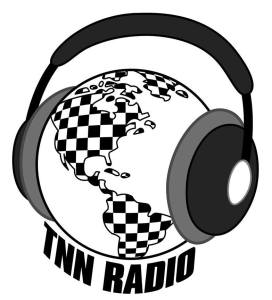 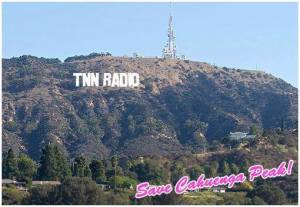