When punk rock exploded onto the scene it shook the foundations of the corporate music world. It’s twin ideals of anarchy and DIY showed through example that bands didn’t need to fit into the limitations of commercial radio formats, nor did they need the system to give them permission to create music that had vitality and artistic merit.

Hot on the heels of punk rock was new wave, which was wildly creative and diverse, further pushing boundaries of sound but within a more traditional song structure. Los Angeles and Orange County were hotbeds of activity with healthy music scenes that encouraged bands to be unique and embrace these changes.

The 70’s started the trend with bands like The Clash, Sex Pistols, Buzzcocks, The Adicts, The Damned, The Stooges. Whereas, the 80’s continued the pilgrimage with a more US based sound. Bands throughout the years have emerged to carry the torch. Bands like The New York Dolls, Ramones, Black Flag, Bad Brains, Social Distortion and X.  It was the local bands that gave SoCaL what it needed,. the Vandals, Descendents, Pennywise, Offspring etc., etc etc., just to name a few. These titans paved a way we would not turn back from.

All thing being equal in the world of punk, two bands that emerged from this era to become legendary were T.S.O.L. (True Sounds of Liberty) out of Long Beach and The Dickies out of the San Fernando Valley. Both bands have welcomed many members over the years but both bands are currently led by original members.

Best known for their contempt towards anything that sounds like BS, and legendary classics songs like Abolish Government | Silent Majority, Just Like Me, and Flowers by The Door, today’s T.S.O.L. features Jack Grisham (lead vocals), Ron Emery (guitar), Mike Roche (bass), Greg Kuehn (synth), and Antonio Val Hernandez (drums).  It doesn’t matter what day of the week or month it is, these guys can still bring it!

Any band that survives this long is going to want to experiment with their sound and explore many musical frontiers and T.S.O.L. is no exception. They have produced a fairly wide range of styles and sounds, ranging from the untamed energetic blasts of youth to a more mature and well crafted rock sound and are still producing music that challenges authority as shown by their powerful year end release of a re-working of the optimistic classic ‘What A Wonderful World’ into a scathing indictment of current conditions as ‘Is This A Wonderful World?’

T.S.O.L. is also a featured band in this year’s SOCal Hoedown.

Best known for their uber-hits Gigantor, Eve of Destruction, Banana Splits and If Stuart Could Talk; The Dickies are undoubtedly the Clown Princes of punk rock. One of the earliest bands to emerge in Southern California in the style, they reportedly saw The Damned on their first American tour and were so inspired they made their debut a few months later. 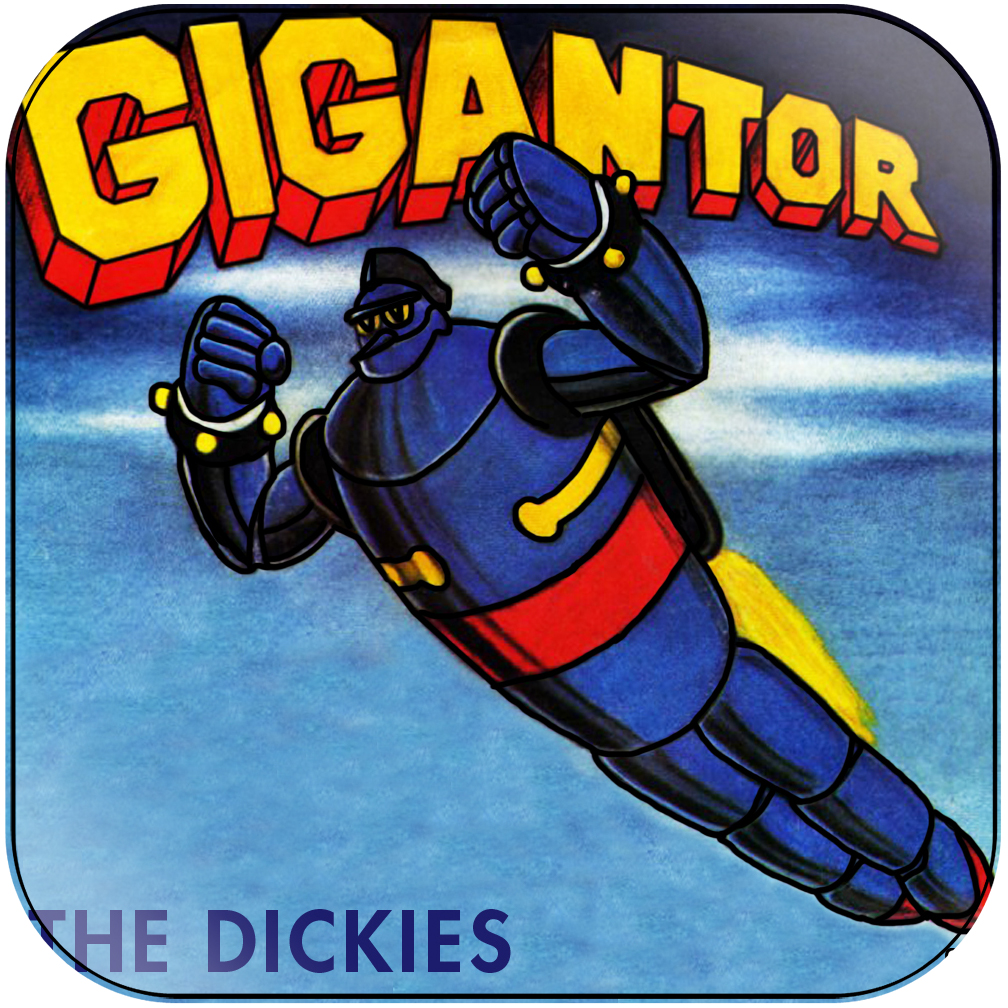 They’ve created some of the best campy fun music often aiming at Southern California icons and pop culture figures as well as bringing us sped up and rocked out covers of pretentious classic rock songs blazing a trail several bands have since followed.

One of The Dickies’ major accomplishments was creating the classic circus / punk theme for the beloved campy horror / SciFi classic Killer Klowns From Outer Space from the Chiodo Brothers. The film and its amazing score by composer John Massari had a revival recently, with the music performed live to the film, and The Dickies rose to the challenge playing their music alongside the more traditional orchestral score.

Their music has been featured in several commercial projects including the 2010 superhero black comedy Kick-Ass. This film introduced the world to Chloe Grace Moretz who played the part of Hit Girl, it helped re-invent Nicolas Cage while introducing a new generation to the music of the Dickies.

If hindsight is 20/20, then you should see these two bands that have such a fantastic legacies to start out the year right! T.S.O.L. and The Dickies take the stage at the Observatory in Santa Ana, January 4th, 2020.

For more information on this show:

For information on the SoCal Hoedown: